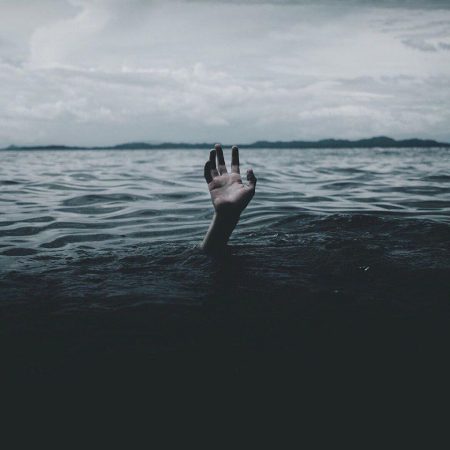 Did you know that April is Stress Awareness Month?
⠀⠀⠀⠀⠀⠀⠀⠀⠀
So what is stress anyway? People have very different ideas to what stress is, but the most common definition of stress would include “physical, mental, or emotional strain or tension”. Indeed most people don’t consider the positive stress or “eustress” when they talk about their stress levels.
⠀⠀⠀⠀⠀⠀⠀⠀⠀
“eustress” is defined as stress in your daily life that has positive connotations such as: marriage, having a baby, promotion, winning money, new friends, etc.. for example, winning an election is just as stressful as losing one, or even more so!
⠀⠀⠀⠀⠀⠀⠀⠀⠀
there are actually different types of stress: acute stress, chronic stress, eustress, and distress.
⠀⠀⠀⠀⠀⠀⠀⠀⠀
Acute stress is defined as fight or flight. The body prepares to defend itself. It takes about 90 minutes for the metabolism to return to normal when the response is over.
⠀⠀⠀⠀⠀⠀⠀⠀⠀
Chronic Stress is defined as the cost of daily living: bills, kids, jobs…This is the stress we tend to ignore or push down. Left uncontrolled this stress affects your health- your body and your immune system.
⠀⠀⠀⠀⠀⠀⠀⠀⠀
Eustress, as defined above is stress in daily life that has positive connotations.
⠀⠀⠀⠀⠀⠀⠀⠀⠀
And Distress Stress is defined as stress in daily life that has negative connotations such as: Divorce, Punishment, Injury, Negative feelings, Financial Problems, Work Difficulties
⠀⠀⠀⠀⠀⠀⠀⠀⠀
According to the American Institute of Stress, 77% of people regularly experience physical symptoms caused by stress, 73% of people regularly experience psychological symptoms caused by stress, 33% of people feel like they are living with extreme stress, 48% of people feel their stress has increased over the last 5 years, 76% cited money and work as their leading cause of stress, and 48% reported laying awake at night due to stress.
⠀⠀⠀⠀⠀⠀⠀⠀⠀
REFLEXOLOGY removes the symptoms of stress from your body by sedating the Central Nervous System, regulating your circulation and improving sleep patterns often after only 1 treatment. f

By Appointment Only.
No Walk Ins